One Christian Response to the Florida School Shooting

1 Corinthians 2.2 records, I deliberately kept it plain and simple: first Jesus and who he is; then Jesus 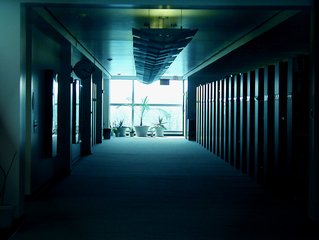 and what he did—Jesus crucified

The christian community is saying many things, some helpful, some distracting. Paul reminds us of what is most important and the first message the Church needs to be sharing with the world.

A terrible murderous tragedy occurred in America yesterday. Seventeen children needlessly murdered by a teenager himself. Some Christians, with others, advocate for gun control. The murderer already violated numerous laws, more would not have kept him from killing.

He is love leaving heaven to come to earth unrecognized, unpopularized, unglorified in order to take upon Himself the punishment all of humanity deserves for all of the evil all of us have ever done. Jesus is God, the God Who is love.

Jesus died on the cross as punishment for humanity’s disobedience so God could forgive our evil having His justice satisfied through the substitution of Jesus on the Cross. Jesus was resurrected, proving His sacrifice was accepted and demonstrating His power over death and thus the ability to raise us all from the dead in order to give us eternal life with God forever.

We who are Christians must engage this work of loving people and sharing God’s love with them.