Christians Need To Get Off The Couch And Into The Fray

1 Corinthians 9.25,27 observes, everyone who competes in the games goes into 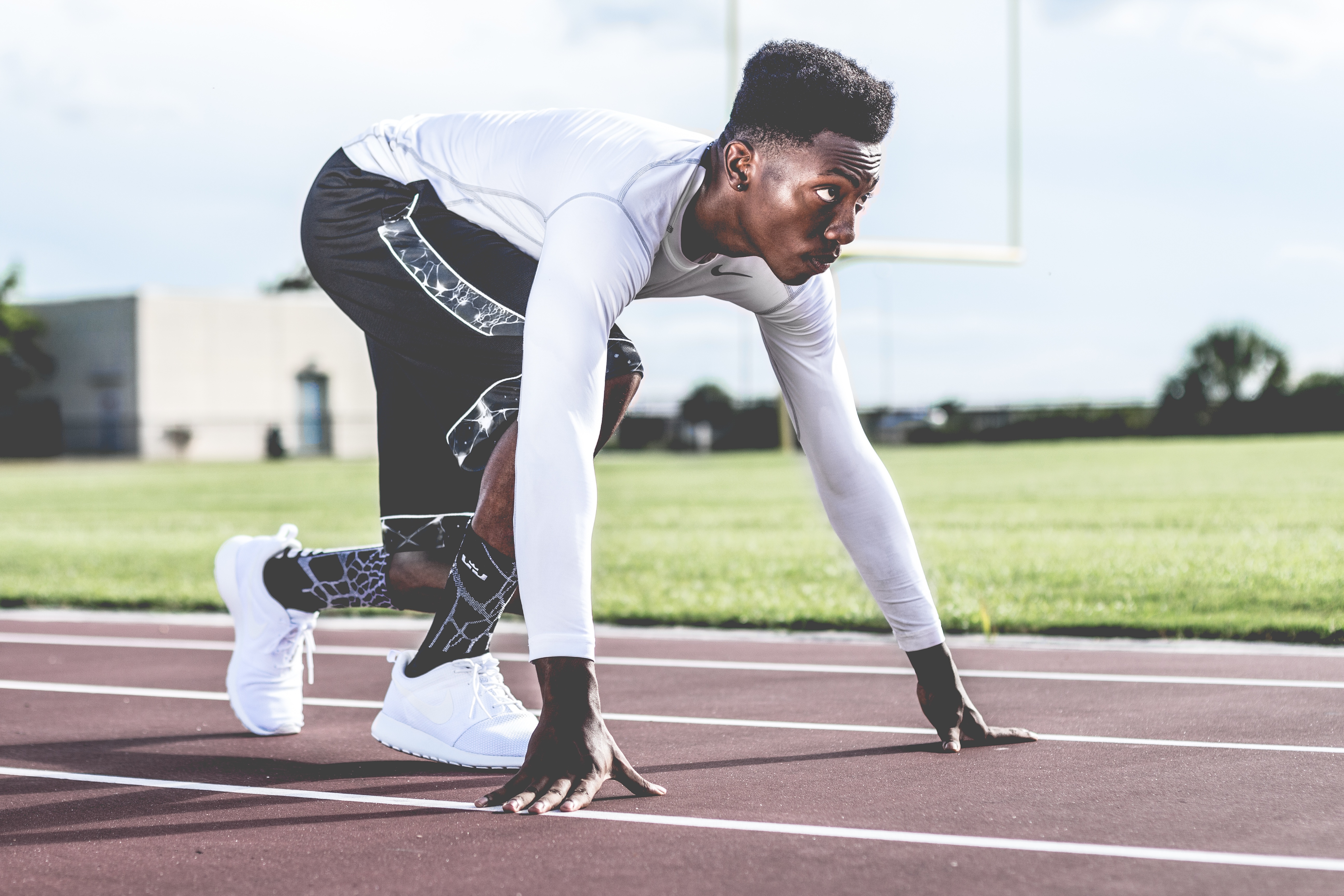 Too many Christian men fail to see themselves running a race. They do not see themselves in a cosmic battle for the souls of men of whom they are the Lord’s army to be fighting for the freedom, capture and security from sin and death those currently under the dominion of ignorance to Jesus as Savior.

This leads them to live as civilians, seeking personal pleasures and pursuits rather than looking to their Commander for their daily orders. A soldier, an Olympic athlete, lives a boring and routine life for the most part. They are daily in training for the battle and competition that looms ahead. They exercise discipline and self-control over their body, neither giving it what it wants nor stopping the suffering it hates so that it might be effective when the game is on.

Christian men need to start suffering for Jesus if we are to see a country return to Jesus. This suffering begins with the most basic discipline, diet and exercise. The Word of God is the food of the man of God. Getting up earlier in the day by an hour or staying up for one more hour is necessary for reading God’s Word and praying through its application in our life. Then comes the exercise of doing God’s will.

We must put into practice that which we have learned from hearing God speak through His Word. We understand that the battle exists in the air: it is over ideas, beliefs and pursuits between the will of God and the will of the flesh. The man of God engages these ideas and beliefs bringing the Word of God against all those that cause men to rebel against God and ignore His Son, Jesus, the only Savior for men.

The means of battle is serving, loving, giving and sacrificing for people so that they see and feel the love of God in their lives and become drawn to Him. Christian men are servants of men even as the Son of God was the Son of Man, a servant unto death for the salvation of all men.

So then the man of God is engaged in the work of God by pursuing God through His Word then sharing that word in practice and in speech to men who are in prison, dying and poor in the eyes of God because they have not yet repented and become born again into the family of God. This life marks the true man of God, there is no other kind.